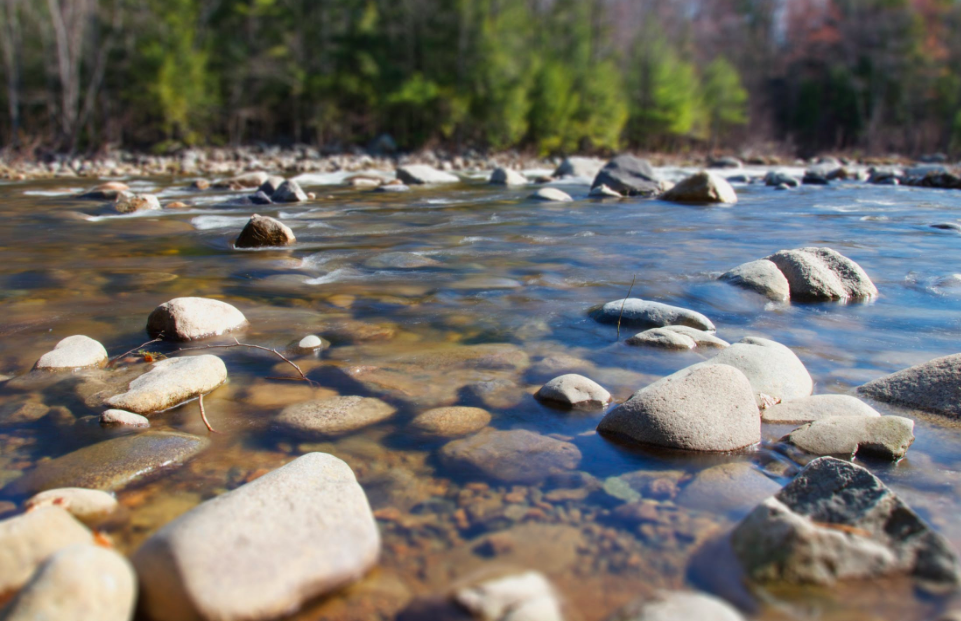 Canoe is a light, narrow boat pointed at both ends and open on top, propelled with a paddle or paddles. These seagoing boats used widely in many water sports today were first developed thousands of years ago by the Caribs. It is a fun recreational activity that is often enjoyed by everyone from young children to adults and senior citizens!

Origin of the word “Canoe”

There are two theories regarding the origin of the term “canoe”. One theory posed is that the term is derived from the african word kenu which means “dugout”. Others claim the word is of an Arawak origin: originally spelled “canoa” then anglicized as the word “canoe”.

Here are 3 facts you won’t believe about the history of Canoes:

Today, canoes have evolved and are hardly used as means of transportation but, most commonly as water sports.

Currently, the term has been confused with another which is quite similar known as kayaking. Along with having two different histories there are a number of differences between the two. The most eminent being that canoes are open top boats whilst kayaks are closed top boats.

Places where the canoe played a significant role in their history, still recognize them as an important theme in their culture and some still use the canoe as a means of transportation with a few new additions.